The first of a series of three posts looking at poisoning murders committed by women in 1836.

Hanged at Gloucester on 9 April 1836, for the poisoning murder of her husband Thomas. 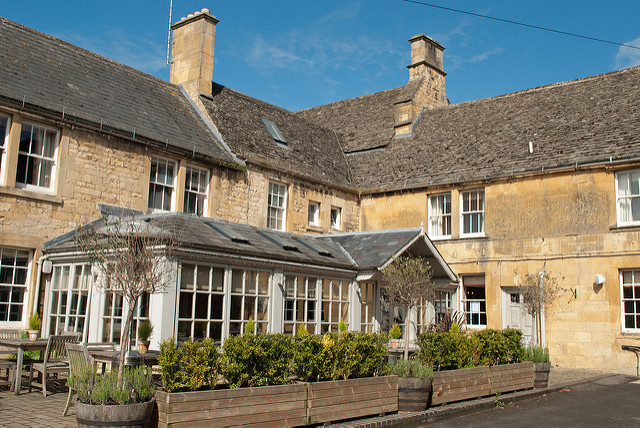 Harriet, 21, and her 24-year-old husband Thomas, an ostler, lived in Chipping Campden, Gloucestershire. The marriage was bad. Thomas had deserted Harriet at least once, forcing her to apply to the parish for relief. They quarrelled frequently.

On Friday 11 December 1835, after eating a breakfast of cold rice pudding, Thomas set off from home, arriving at the stables of the Noel Arms at 4.30am in ‘perfect health’ and started to clean a horse. After ten minutes he started retching and vomiting.

‘How queer I am taken this few minutes,’ he said to his colleague George Cooper. Sweat was pouring off him and he was complained of acute stomach pain and a raging thirst.

How to make rice pudding, from Cookery and Domestic Economy for Young Housewives, Chambers, 1862.

He staggered home, stopping on the way at his friend William Holland’s house, where he declared that he was so thirsty that ‘if he did not alter he should soon die.’

Two days previously Thomas had swallowed two home-made pills made of laurel leaf (bay), sweet nitre (ethyl nitrite) and flour, which William had made to treat his own illness (probably a cold). Thomas declared that ‘he liked to try the virtue of everything.’ Now Thomas was clearly seriously ill so William rushed off to the pharmacist, described to him Thomas’s symptoms and asked for two ounces of ‘salts’. Thomas drank the mixture but threw it up. Someone must have fetched Harriet for at one-thirty, she went off to fetch John Franklin Irons, the local surgeon. 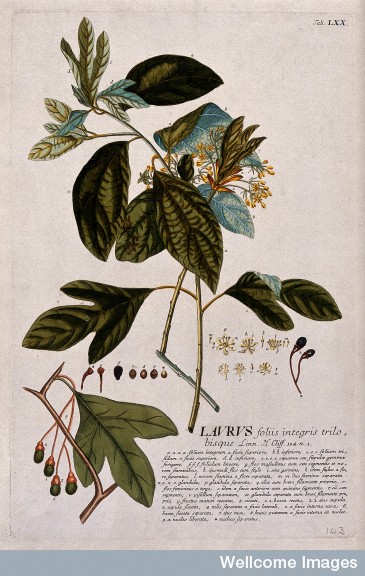 Irons found Thomas lying on the bed fully clothed. He was in deep pain, with a ‘heat in his stomach’ and a terrible thirst. His pupils were dilated and he dipped in and out of consciousness. Irons prescribed brandy and left. He was back half an hour later and Thomas died shortly afterwards.

Downstairs, a worried William, who feared people would think that he had killed his friend with his home-made cold remedy, had a conversation with Harriet.

‘It’s a very serious job,’ said William to Harriet, ‘and people seem as if they would get me in trouble through it.’

‘I hope to God they will find nothing in him, and then nobody will get into trouble,’ replied Harriet.

When Thomas’s sister Elizabeth arrived at the house she found Harriet sitting by the fire. ‘I hope he [Thomas’s body] will not be opened,’ said Harriet and told her that the neighbours were saying that William’s pills had killed him.

But having pushed the blame towards William, Harriet then could not object to Irons’ request to open Thomas’s body, which he did, at the house. Irons immediately noticed that the stomach was inflamed and removed it, along with its contents – half a pint of dark liquid – which he took to his surgery at home and tested. The results were inconclusive, so four days after Thomas died, he set off for Stratford to consult Dr Thomas Thompson.

The following April, at Harriet’s trial, Dr Thompson spent some time  describing the state of Thomas’s stomach and the extensive analysis he performed on its contents. His tests yielded 49 grains of ‘sulphuretted arsenic’, the equivalent of 28 grains of metallic arsenic. 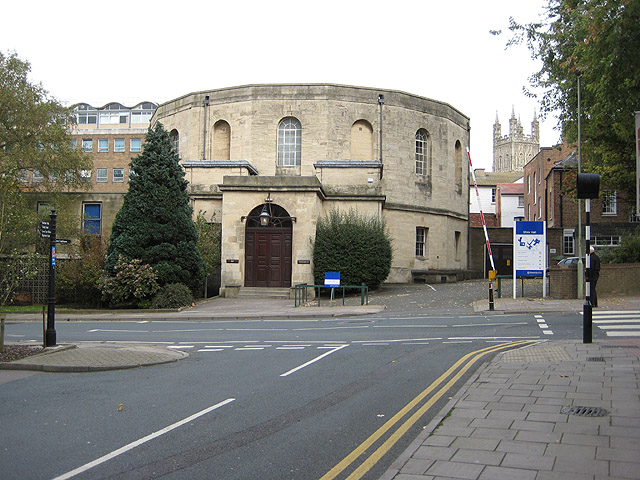 The jury took an hour to find Harriet guilty and sentence of death was passed on her. Out of kindness, the judge refrained from admonishing her but encouraged her to use the rest of her time to pray and to ask for God’s mercy.

Awaiting execution, Harriet was penitent, ‘attentive to her religious duties’ and owned up to the crime. At 10am on the morning of her death, she took the sacrament. The hanging was scheduled for 11.30 but Harriet did not emerge from Gloucester gaol until 11.55. A large crowd had gathered to watch her die (it was market day). On the scaffold she appeared to be faint and was seen moving lips as if in silent prayer.

The noose was not aligned correctly so ‘her struggles were excessively violent for several minutes.’

The couple left a baby daughter, aged about 12 months.