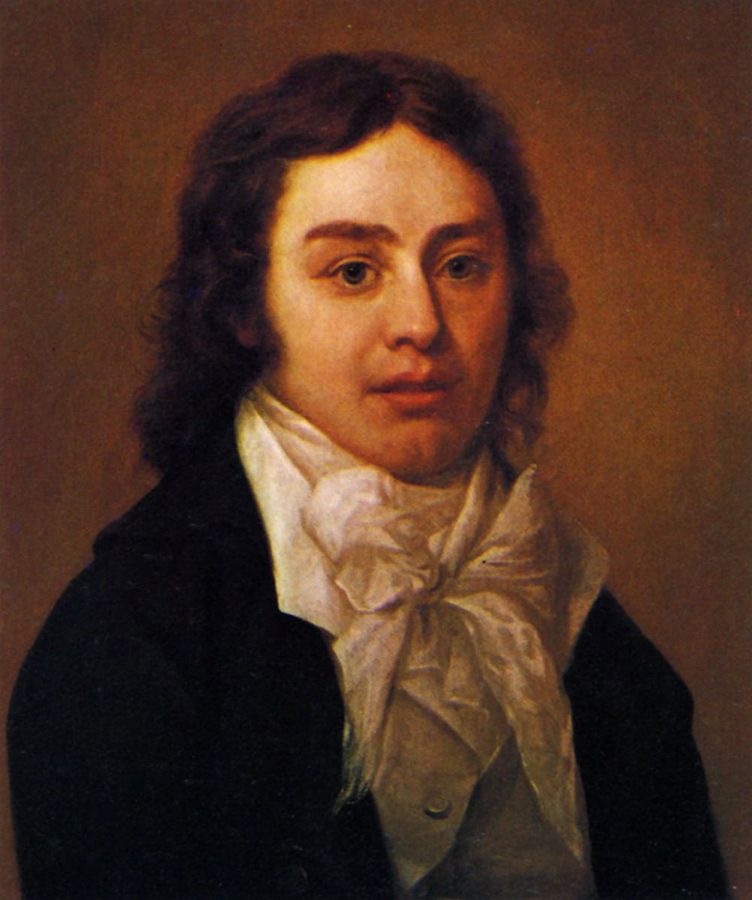 From 1791 until 1794, Samuel Taylor Coleridge attended Jesus College, Cambridge. He was a ramshackle but brilliant student and in his second year won the Browne Gold Medal for an ode on the slave trade.

In December 1793, his debts out of control and severely depressed, he abandoned his studies and, without telling anyone but his former schoolmates from Christ’s Hospital, enlisted in the Royal Dragoons under the name Silas Tomkyn Comberbache. He was a poor soldier and only survived by writing love-letters on behalf of his illiterate comrades in return for their help looking after his horse. His family were distraught at his disappearance.

However, someone on the outskirts of his circle of acquaintance correctly guessed that he would have told his Christ’s Hospital friends where he was going and persuaded them to spill the beans. That man was George Lowman Tuckett, who plays a major part in my forthcoming book about the disappearance of Maria Glenn, who happened to be his niece. Clearly, Tuckett at Cambridge was showing his detection skills.

Tuckett promptly informed the Coleridge family where Sam was. It did not make him popular.

On 6 February Coleridge wrote to Tuckett from Henley-on-Thames, where he was confined to a ‘Pest House’ within the workhouse (he had been ordered to nurse a fellow soldier who was suffering from smallpox). Despite being in agony from saddle sores, an outbreak of boils and lack of sleep, he found the energy to chide Tuckett for his betrayal.

I entrusted my place and residence to the young men at Christ’s Hospital; the intelligence which you extorted from their imbecility should have remained sacred with you… Your motives must have been excellent ones. You have acted, Tuckett, so uniformly well that reproof must be new to you.

Tuckett, who was a stickler for the honesty, was unperturbed by Coleridge’s anger. As he wrote to the poet’s brother George, he was happy to have been able to ‘rescue your Brother from that unhappy situation into which by a series of imprudences, almost unparalleled, tho’ the most to be lamented I ever heard of, he has involved himself’ and hoped that ‘this scape from ruin, poverty, and final disgrace [would] be a lesson to him.’

More than anything, Tuckett wanted to be of help. ‘With respect to myself, I most willingly forget all that has past –and unless he should relapse, and I entertain little apprehension of it from my knowledge of your brother’s heart, into his old irregularities, I shall be proud of continuing that acquaintance and cultivating that intimacy with him, from which I have already derived many, and valuable advantages, and from which in my future pursuits I might obtain more important assistance.’

Loyalty was at the heart of all of Tuckett’s relationships – and never more so in defence of his niece over 20 years later.