To mark the week in which Mr. David Cameron, an old Etonian, found himself Prime Minister of the United Kingdom for a second time, I bring you an incident at his famous alma mater that occurred in the winter of 1818. I am almost sure that Mr. Cameron would never behave in such a riotous and rebellious manner, even during his later membership of the notoriously destructive Bullingdon Club at Oxford… 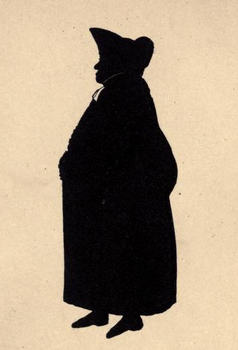 Dr. John Keate was elected headmaster at Eton in 1809. His task was monumental: to control and teach about 200 adolescent overprivileged boys, sometimes 100 to 170 of them in one room. He had few masters to support him and, when he assumed the role, discipline was appalling. From the start, he asserted his authority by flogging the pupils. In 1832 he beat more than 80 boys on the same day and he once told some ex-pupils that his only regret was that he had not flogged them more.

Physically, he was not imposing:

He was little more (if more at all) than five feet in height, and was not very great in girth, but within this space was concentrated the pluck of ten battalions. You could not put him out of humour, that is out of the ill-humour which he thought to be fitting for a Head Master. His red, shaggy eyebrows were so prominent that he habitually used them as arms and hands for the purpose of pointing out any object towards which he wished to direct attention. He wore a fancy dress, partly resembling the costume of Napoleon, partly that of a widow woman. —Alexander Kinglake

Keate’s talents were not confined to chastisement. He was also an accomplished teacher, scholar and public speaker. Despite the insurrection of 1818, his pupils had a profound respect for him. When he left the school two years later, they raised a large amount of money to present him with a testimonial.

Although Keate’s efforts to subdue the spirits of the boys were generally successful, by 1818 their hunting, shooting and tandem-driving1 was out of control. Keate’s solution was to order the evening curfew to be brought forward from 6 o’clock to 5.

The nephew of Mr. Marryat, M.P. and the son Mr. Justice Holroyd refused to retire to their dames (the houses of the landladies) at the time stipulated and Dr. Keate wrote to the parents of the young mutineers desiring that they be removed. He could have expelled them but that would have meant that they could not be accepted at Oxford or Cambridge nor hold a commission in the army.

The remaining boys were unimpressed. Their feelings ran high and a small band of them set about destroying desks. When the masters fixed on a younger boy and accused him, he betrayed the culprits, White, Pitt, May, and Jackson. Keate called an assembly of the school and publicly announced that these boys were to be expelled. After he exhorted pupils to turn over a new leaf and behave better, one of them, John Palk, muttered “Never!” and was immediately handed down the same punishment.

The uproar now became more serious. The school resounded with exclamations against the injustice of Dr. Keate and matters went so far that he was pelted with eggs, and otherwise insulted. More mischief was done in the school, and several panes of glass were broken. This imprudent intemperance of course led to a new severity, and two more were added to the list of those expelled, namely, the Messrs. Elton, major and minor, thus making in all seven expelled, and two sent from the school. During the ensuing evenings, up to Friday night, there was a good of deal of mischief done, such as pushing down walls and breaking windows; but this, at length, by the establishment of proper watchmen, was finally stopped; and the severity to which Dr. Keate has had recourse will, it is trusted, have the effect of preventing the recurrence of similar acts of insubordination in future. —Hampshire Chronicle, 16 November 1818 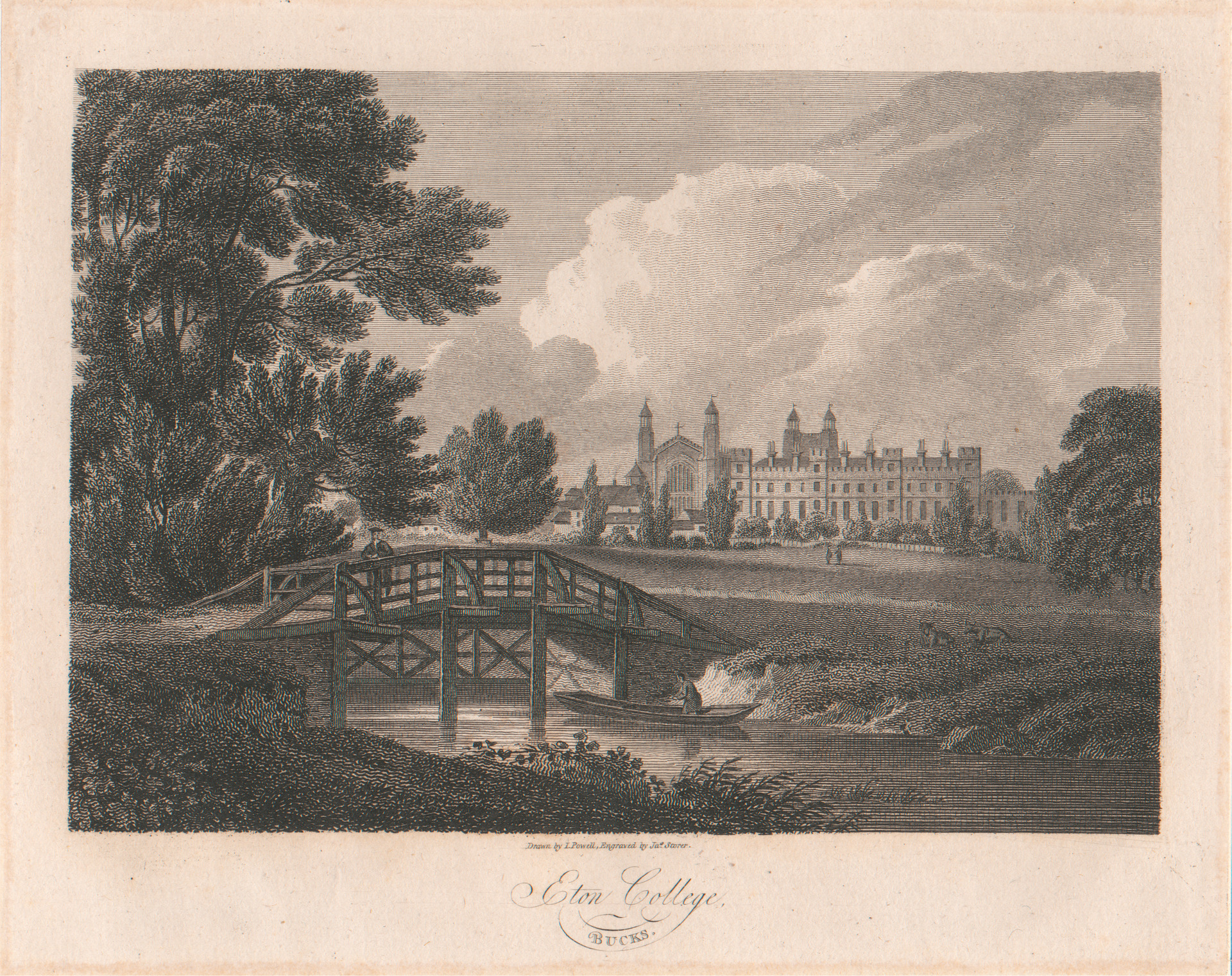 The general feeling amongst those who cared was that the boys had too much cash and an unhealthy sense of entitlement.

Perhaps, inasmuch as the pursuit of imprudent pleasures is induced by the means of gratification, it would be politic in parents sending their children to this excellent establishment, to limit their pecuniary allowances within the bounds of moderation. We have heard of one young gentleman expending in idle amusements no less than £400. per annum. —Observer, quoted in the Exeter Flying Post, 19 November 1818