Two days after the trial of Jane Jameson on 5 March 1829 20,000 people, more than half of them women, assembled on Town Moor in Newcastle to see her hang. There had not been an execution there for 12 years and it was over 70 years since a woman had gone to the gallows.

The Town-Serjeants, mounted on horseback and dressed in black, with cocked hats and swords, at the head of the procession, were followed by the Town Marshal in his official dress and also on horseback. After that came Jane in a slow-moving cart, accompanied by Mr Turner, the turnkey, and surrounded on each side by eight javelin men and ten constables armed with staves. She was about 30 and had a rough, some said masculine, appearance. She was dressed simply and cheaply in a black dress, with a black hat and green shawl, and was already pinioned1. She was made to sit on her coffin.

Following was the mourning coach containing the Reverend Robert Green, Mr Adamson (the Under Sheriff), Mr Sopwith (the jailer) and Mr Scott (Clerk of St Andrew’s).

Jane shut her eyes during the journey, as she had been advised, so that she would not be overwhelmed by the sight of the crowd. When it came to stop under the gallows the Rev Green prayed with her and a psalm was sung.

“Do you die in charity with all mankind?” he asked. She did. He asked her whether she maintained the faith in Jesus Christ that she had professed to him earlier. She did. He recommended her to continue praying until the last moment, shook her hand and bid her farewell. “May Almighty God have mercy on your soul.” The green shawl was laid aside and a cap placed over her face. Supported by the turnkey and one of the police, she got up on a stool on the platform in the cart, and the executioner adjusted the noose around her neck. She announced, “I am ready” and the cart moved away. She dropped. The deed was done.

“Stooping as if to meet her fate, she was launched into eternity, expiring almost in an instant without a struggle,” reported the Newcastle Courant2. She was suspended for almost an hour after which her body was taken to the Surgeon’s Hall for dissection, where it was exhibited.3 It was used for several days by John Fife, the surgeon, in his anatomical lectures.5, Mary Carr heard a family row in full flow. Then, as she passed the open door of Margaret Jameson’s chamber on her way to the midden to deposit ashes6, she saw Margaret’s daughter Jane pointing a poker at her mother at her mother in what she later said was “a very threatening manner.” 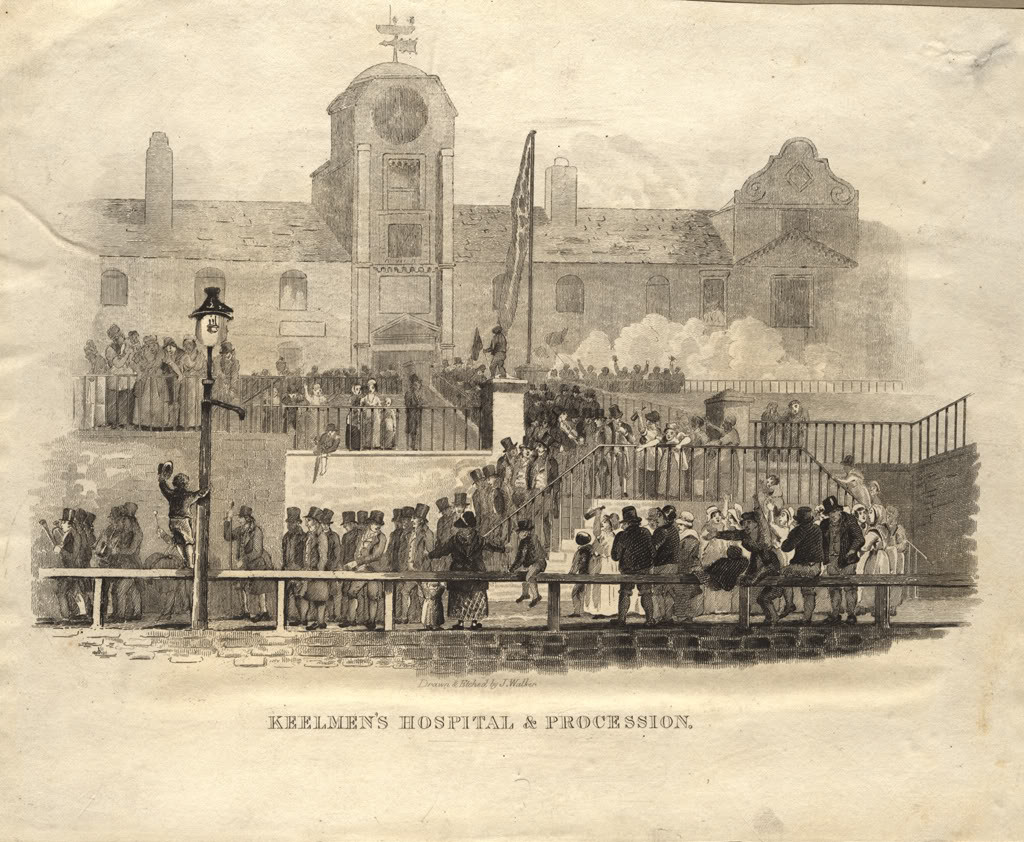 Mary continued on her way, hoping, it can be supposed, that the argument would calm down before too long. She did not want to get involved. Jane and her mother, who was about 60, were known to be drinkers and they had frequent scenes. On her return, however, Mary was alarmed to see Jane standing at the door, screaming, “My mother! My mother!”

Ann Hutchinson, whose mother lived next door to Margaret, had also heard shouting from Jane: “You old, lousy, stone-naked kill-goodman b — r7 to which Margaret replied, “No, you whore, I did not kill my man, but you killed your two bairns.”  Then she heard Margaret in loud distress, shouting, “Oh, dear me!” At this Ann decided to intervene and found Margaret on the bed, looking dead or nearly so, supported by Jane.

“What is the matter with your mother?” Ann asked.

“She has fainted,” said Jane.

But Ann suspected that Jane had attacked and killed her mother, and said so.

Jane denied it and blamed “Billy Elley” (William Ellison), who had visited the previous day but had not been seen during the altercation. Soon Ann was joined by her niece Fortuna Turnbull and another resident, Margaret Donkin, who turned to Jane and asked her what she had done to her mother.

“Are you going to get me hanged?” was the reply.

After a bit Margaret regained consciousness. The women tried lifting her on to a chair but thought better of it and returned her to the bed, where they saw her wounded breast, “a gore of blood [with] a small hole,” according to one witness. When they asked Margaret who had done this to her, she replied “Jane.”

The beadle and the steward of the hospital asked the ailing woman who had injured her. She replied that it was her daughter. Jane, who was standing by, contradicted her and said Billy Elley had used his shoe on her mother8. Almost all noticed that Jane was drunk. Some said they could smell drink on her mother too.

As the days passed and her mother grew more dangerously ill, Jane began to claim that she could remember nothing about the incident. Margaret too was taking stock. When the medical men came to examine her, she told them she had fainted while picking oakum and fallen on the poker.

Margaret died on 13 January. Jane was arrested, indicted and stood trial at the Newcastle Guildhall on Thursday 5 March before Mr Justice Bayley. She was too poor to afford a lawyer. The courtroom was packed. 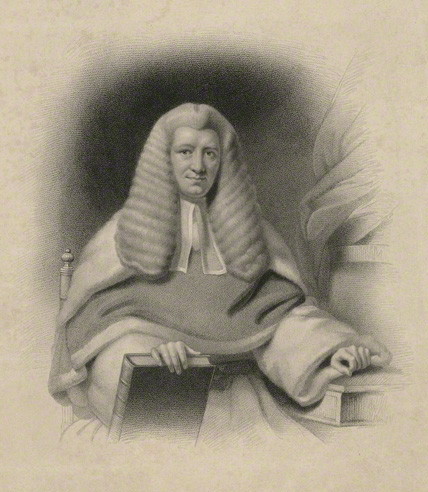 After seven hours of straightforward but shocking testimony from the witnesses, the jury returned a verdict of guilty and Bayley asked Jane if she had anything to say.

“I am not guilty, please you, my Lord,” said Jane.

“His Lordship on passing the awful sentence of the law seemed very much affected,” reported the Newcastle Courant9.

“You have lifted up your hands against your own mother, inflicting on her a most dreadful wound, and sent her to an untimely grave. You see the desperate consequences of immoderately taking liquor. I do not wish to aggravate your feelings or to add to what you already do feel,” he said. He went on to pronounce the sentence of death (to the evident approval of the gallery) and Jane, who had remained calm throughout the trial up to this point, she began to weep. As the court emptied, she sat in the dock, her hands covering her face “in an agony of grief and despair.”10  She was carried back to prison in a chaise, accompanied by a large and hostile crowd.