On 11 November 1725, seventeen-year-old Henry Fielding tried to abduct his cousin, fifteen-year-old Sarah Andrew. Fielding, assisted by a servant, tried to carry Sarah off as she was walking to church with her guardian and uncle, Andrew Tucker, and his family but he was successfully fended off. Later that day, Tucker laid charges against him and his servant before the magistrates. Although the servant was soon captured, Fielding left Lyme Regis and eluded justice. Before he left, however, he put up a hand-written poster ridiculing the Tuckers.

“This is to give notice to the World that Andrew Tucker and his Son John Tucker are Clowns, and Cowards. Witness my hand Henry Feilding”1

The poster is now on display at Lyme Regis Museum. 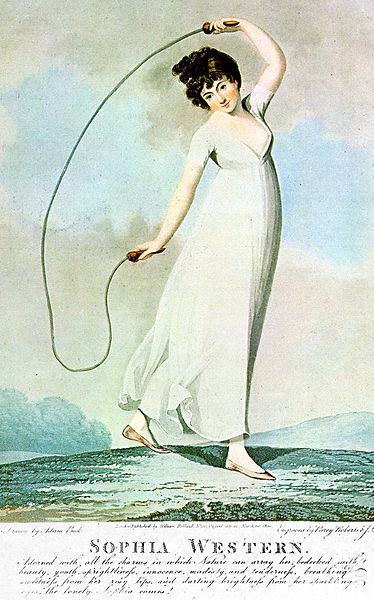 It was a puerile gesture but the motivations behind the attempt were adult enough. Fielding had poor prospects. His grandmother had paid for his education at Eton but his father was a spendthrift gentleman farmer (he died leaving an estate valued at £5). Sarah, on the other hand, was an heiress. In fact, she was much sought after – and Tucker had indeed already marked her down as a suitable match for his own son.

Henry’s first play was performed a year after the abduction attempt and he went on to achieve great literary success. He was never good at managing money, though.

Sophia Weston, the heroine of Fielding’s novel Tom Jones (1749), is said to be based on Sarah Andrews. 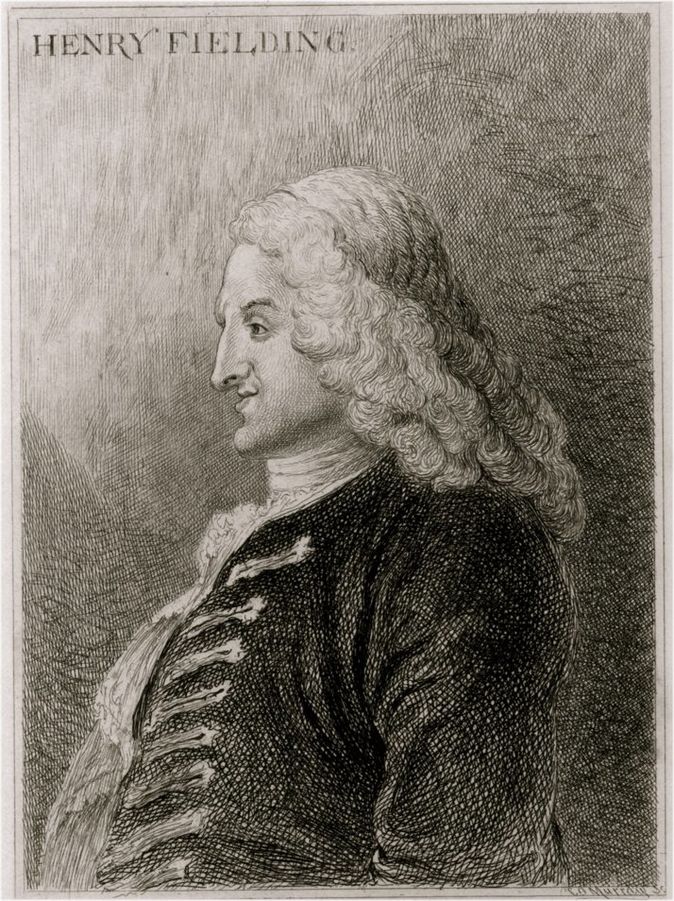 Later in life, he was even appointed a magistrate. In 1753 Fielding, now seriously ill with asthma, jaundice and gout, supported Elizabeth Canning in her outlandish claims – subsequently proved to be lies – against two “Gypsy” women. He died the following year.

His son John Fielding was prosecuting counsel in the unsuccessful 1794 case against Richard Perry Vining, charged with abducting the fourteen-year-old heiress Clementina Clerke.