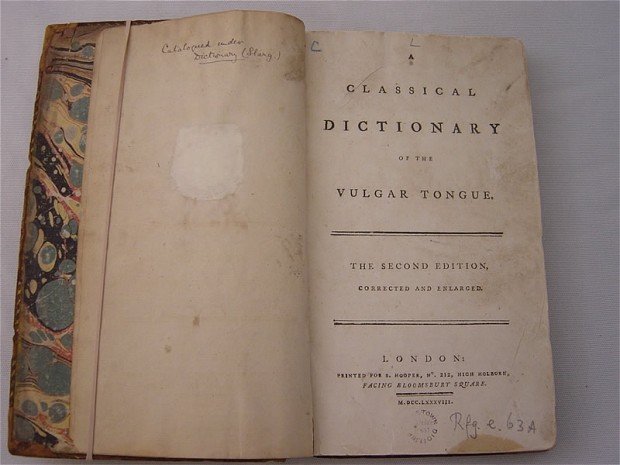 There are some fairly rude words in this post so those of a nervous disposition should look away now. You have been warned.

I mined the terms below from Captain Groce’s Dictionary of the Vulgar Tongue (1811)1 as I was interested in Regency language used to commodify women’s bodies. Not surprisingly, “commodity” was a term used for vagina, a reminder, as if we needed one, of the closes and frequent association of commerce and sex during this period.

There are plenty of words for breasts and vagina but it was interesting that cunt is not mentioned except as ****.2

Strangely MONOSYLLABLE was a euphemism for cunt. I had never come across this before (I have lived a sheltered life, obviously) but it appears still to be in use, as it is listed in the online Urban Dictionary.

This entry intrigued me.
BRISTOL MAN. The son of an Irish thief and a Welch whore.

Based on personal animus, no doubt.