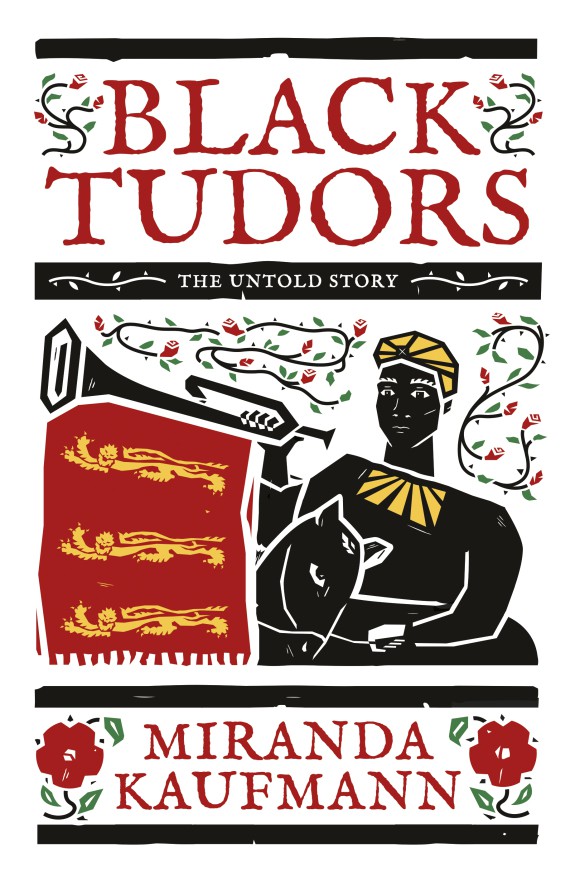 We are all aware that in the Georgian era, it would have been unusual, but not that unusual, to be or meet a person of colour. You would expect to see black people living in all the major cities and, occasionally, outside them. They were often but not always working as servants – employing a black servant was trendy, a mark of status – and most of them arrived through a slavery connection. But we are not here to discuss the Georgians but the Tudors.

As Miranda Kaufman’s meticulously researched book makes clear, black people had a presence in Britain long before the 18th century. It is a history that has been largely overlooked. She found over 360 individuals of African origin, none of them enslaved, living in England and Scotland in the years between 1500 and 1640 and uses the stories of some of them to expand on the world they lived in, using themes of navigation and piracy, colonisation, the slave trade, social hierarchy to paint a picture of Tudor life.

Piecing together the lives of ten Tudors of African origin she brings us some truly untold lives: including the diver Jacques Francis, who was employed to salvage cargo on the Mary Rose; John Blanke, a trumpeter at Henry VIII’s coronation; the wonderfully named Reasonable Blackman, a silk weaver; Mary Fillis, possibly a basket-weaver; and Anne Cobbie, a prostitute in London; Dederi Jaquoah, the son of an African king, who was a guest of a London merchant for two years; John Anthony, a former pirate living in Dover. Most lived in the city, but a few are found in the countryside: Cattelena lived in Almondsbury in Gloucestershire where she sold milk from her cow, Edward Swarthye was a porter to a nobleman.

The book’s genesis was as an academic dissertation but it never reads like one. The style is interesting and accessible. Great colour plates. Recommended.