Today I am pleased and proud to announce my first guest post – by Anna M. Thane, a writer is who is self-confessedly obsessed with the history of the Romantic Age. To bridge the interval until she can finally escape to Regency England in a time machine, she is working on her first historical novel. She also blogs about all things Regency at www.regency-explorer.net. Here she shares somer research on what you might expect of the penal system in the Georgian era. 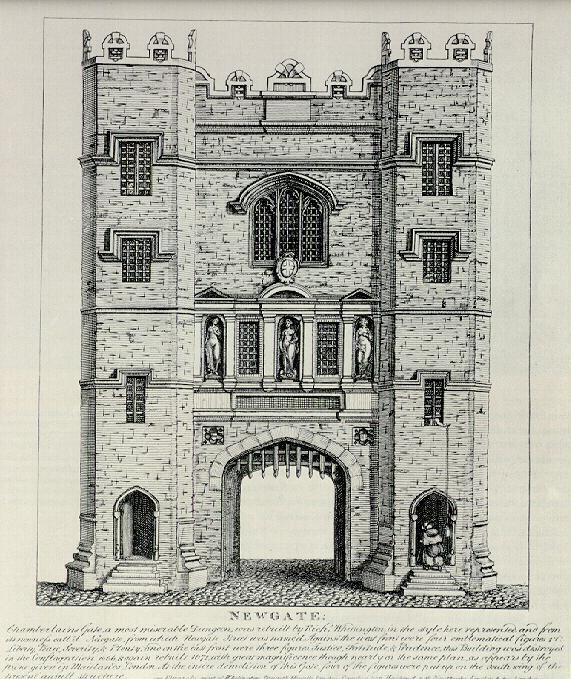 Time travellers find themselves in conflict with the law in 18th-century Britain will notice that the legal system isn’t exactly philanthropic. Here are some pieces of advice about prisons you should keep in mind before you set out on a criminal career or cut down a young tree in the late 1700s.

All photos were taken in the garden of Newby Hall, Skelton-on-Ure, Ripon HG4 5AE, UK.