In March 1816, Susannah Holroyd made an extraordinary prediction. She told her lodger Mary Newton, whose illegitimate baby she nursed while Mary went to work, that she had had her fortune read. Within six weeks, according to the prediction, there would be three deaths in the household: Susannah’s husband Matthew, a weaver, their eight-year-old son William and Mary’s four-month-old baby daughter Ann. 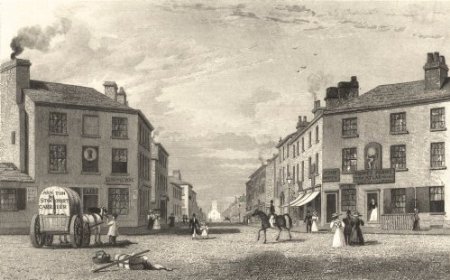 Holroyd and husband, a weaver, lived in Ashton-under-Lyne near Manchester. They were said to be on bad terms. If Susannah did indeed make the prediction, as Mary Newton said, the crimes were premeditated over a long period of time. It is not easy to know, as newspaper reports published after Susannah’s trial alleged that the couple had quarrelled just a few days before Matthew fell ill and that Holroyd attributed her downfall to a recent “connexion with another man”, which may of course been a long-standing liaison.

On Saturday 13 April, about four weeks after Susannah’s warning, she visited John Taylor’s chemist shop in Ashton-under-Lyne and attempted to buy arsenic in order to kill rats and mice in her home. He refused to sell it to her unless she came back with another person as witness, which she duly did.  Amelia Taylor, who was known to the chemist. vouched for her and he went ahead and gave her an ounce. Opening the packet, Susannah objected that it would not be enough so he sold her another half an ounce. 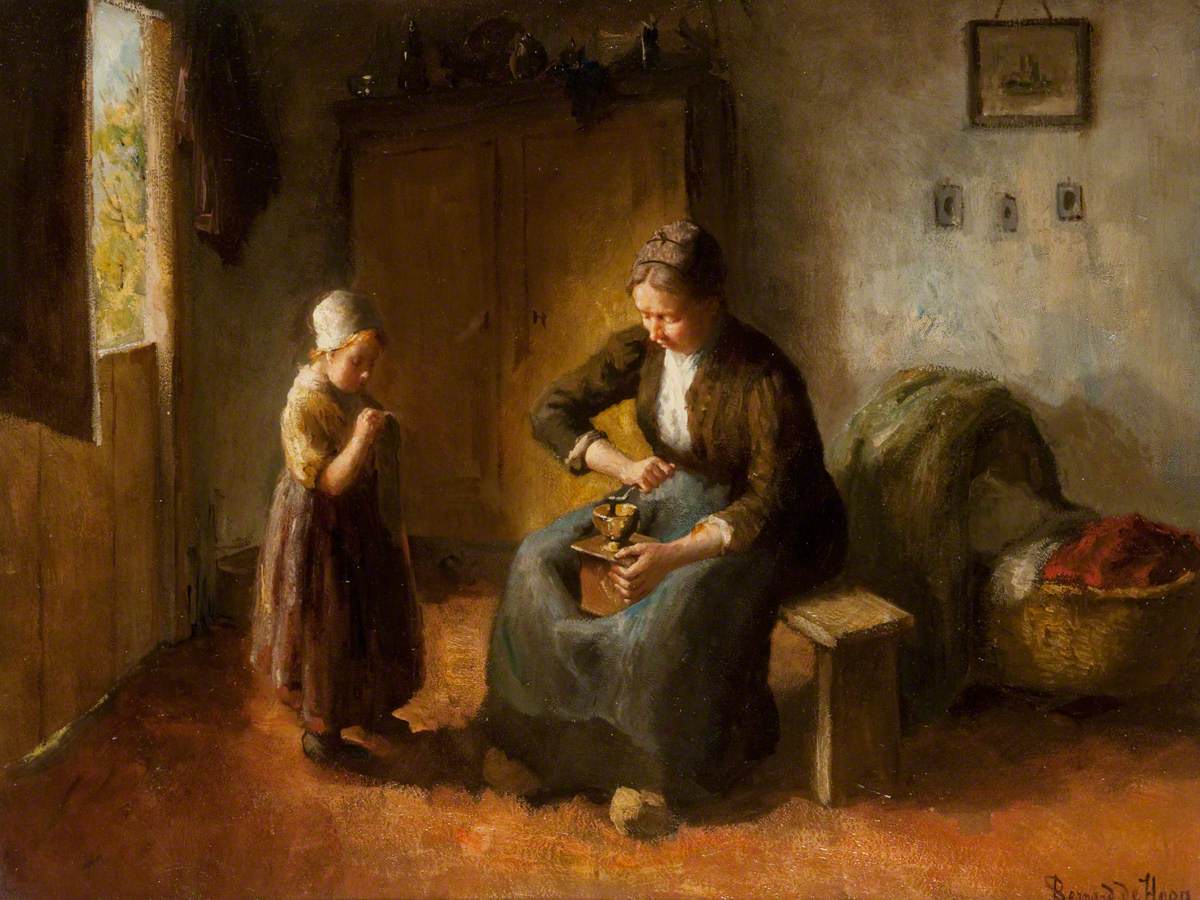 The next morning, Easter Day, after drinking coffee prepared by Susannah, Matthew became ill. Susannah suggested he would feel better with some watery gruel but Matthew detected an odd taste in it and refused to drink it. He complained of a fire or burning sensation in his stomach, saying, “Suzy, you have put pepper in this gruel.” At this point, Susannah became infuriated and so he drank it. “That’s the last gruel I will ever make for you!”, she said, which indeed proved to be the case. William, their only surviving child, became ill at about the same time with remarkably similar symptoms. After a brief rally midweek, Matthew’s symptoms worsened and Susannah called in the doctor but he gave up treatment when Susannah refused to give Matthew any of the medicines he prescribed, saying it was pointless because “her husband would die”.

Matthew lingered for five days, dying at six o’clock on Friday morning. William lasted only six hours longer. Ann Newton, the baby daughter of the lodger, who began to vomit the day after Matthew and William became ill, died the following Tuesday.

Arsenic was immediately suspected. A surgeon was called in to examine Matthew Holroyd’s stomach, which was found to be inflamed and gangrenous. Fluid from the stomach was analysed and declared to be arsenic. Susannah was arrested and, according to Samuel Newton, the constable who had charge of her, confessed freely to what she had done. He had to warn her not to incriminate herself before the trial.

The case came to trial at Lancaster Assizes in September. Susannah was charged with both murder and petty treason, the latter because she made an attempt on the life of her husband. If the murder charge failed, Susannah could still be found guilty of petty treason and receive justice.

In her defence, Susannah claimed that Matthew had sent her for the arsenic and that she had delivered to him. “What he did with it, I cannot pretend to say.”

During the trial Susannah remained calm, which observers took to mean that she was “insensible to her awful situation”, and she did not react when the guilty verdict was read. At the end of the process, however, she put her head on the front of the bar, “from which she was with difficulty removed”.1 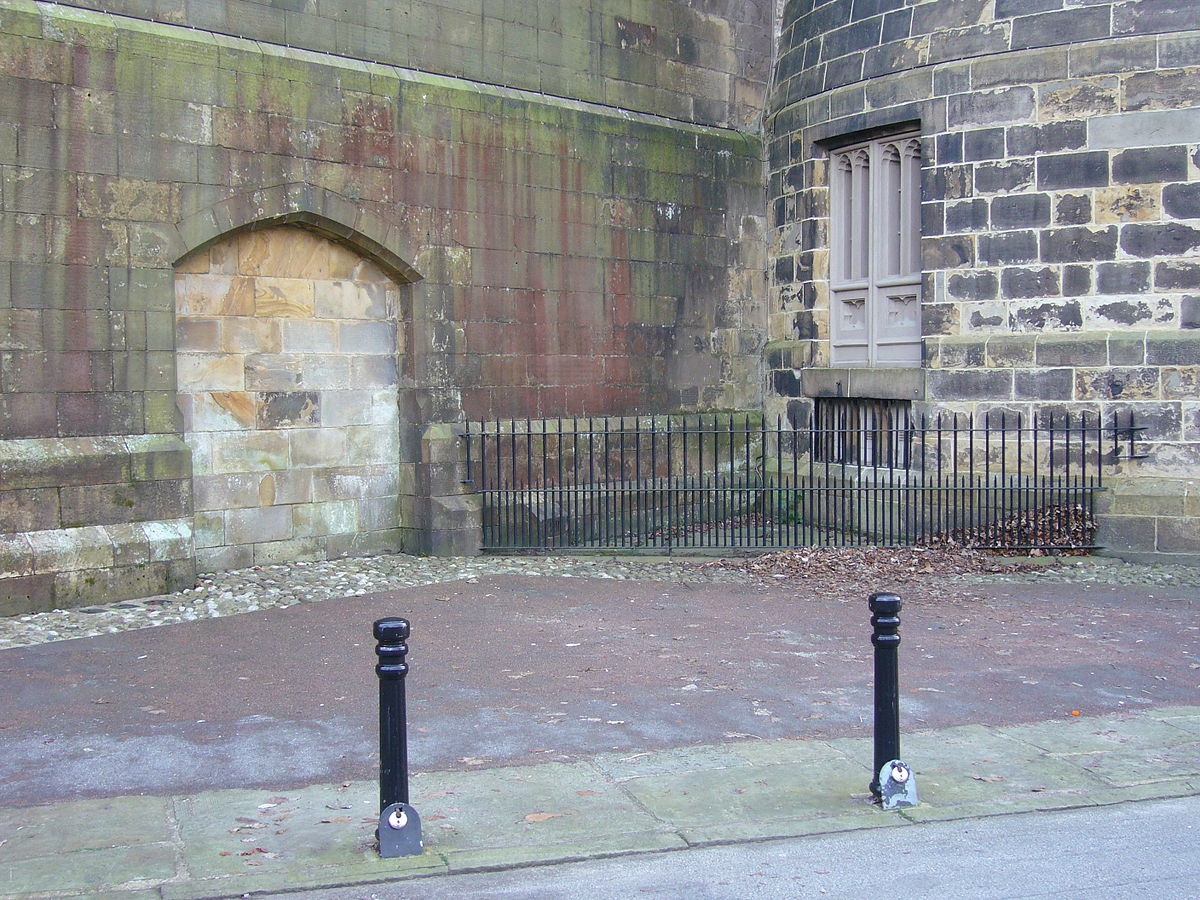 There was considerable antipathy towards Susannah in the court because most people believed that little Ann Newton would not have been the first baby to die in her care. On the gallows at Hanging Corner at Lancaster Castle, Susannah would only confess to the murder of her husband and claimed that her husband had innocently given their son some of the poisoned gruel and the baby had died of natural causes.2