Yesterday, at the Parish Church of St Mary Magdalen Bermondsey, was preached the Anniversary Sermon for this Institution, by the Rev. H. C. MASON, Secretary , and the most zealous promoter of this benevolent design, before the Right Hon. the LORD MAYOR, and the SHERIFFS of the City of London, who honoured the occasion with their presence. In a most forcible and well timed appeal to the feelings of his audience, which was crowded and respectable, Mr. Mason depicted the unhappy situation of persons naturally deaf and dumb, and shewed from his text, which was well chosen, how consonant Christians would act to the character of their great Maker by contributing to the relief of this sore calamity, such was the effect that 75l. [£75] was collected at the Church-doors. But so impossible is it to do justice to this champion for the relief of human misery, in a paragraph, that we most sincerely hope to see the Sermon published for the benefit of that Institution in behalf of which it was preached. The Times, 30 March 1801 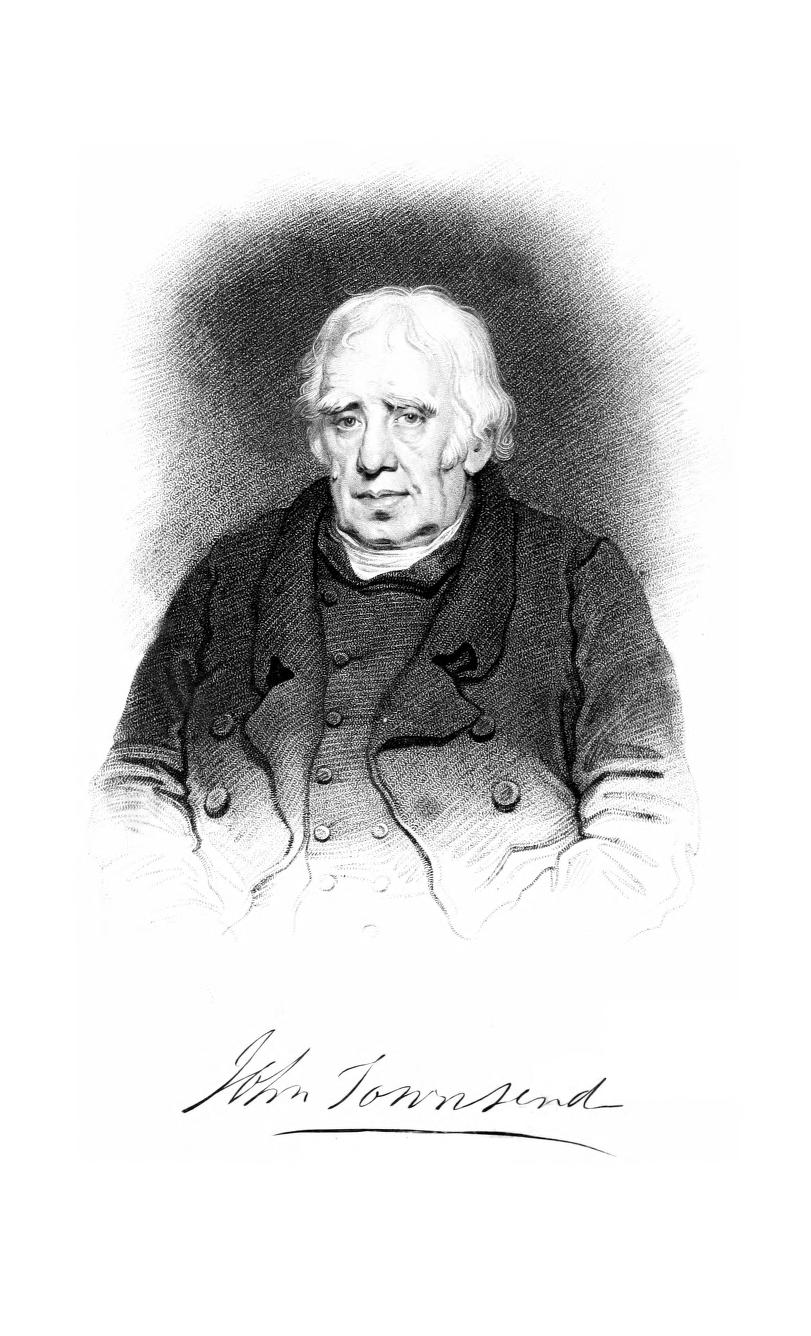 This short paragraph underplays a remarkable effort on the part of the Reverend John Townsend1.

Deaf people were generally viewed as “unfortunates” and assumed to be intellectually deficient. Their usual lot in life was poverty and isolation.

In 1792, Townsend was moved to establish the school after being impressed by the intelligence of a young deaf mute boy in his parish of Bermondsey in south-east London and astonished that there was no suitable school he could attend (the child was sent by his mother to Thomas Braidwood’s private academy in Hackney). With the support of Henry Cox Mason, the rector of Bermondsey, and the philanthropist and banker Henry Thornton, he determined to provide similar children with a free basic education which would equip them for a trade and give them access to a proper understanding of Christianity.

Donors, who included the Duke of Gloucester, were generous and by 1807 The London Asylum for the Deaf and Dumb, the first free school for the deaf in Britain, had moved to larger premises in the Old Kent Road. In headmaster Joseph Watson the children had a humane advocate. He insisted that deaf children should be treated the same as anyone else.

Persons born deaf are, in fact, neither depressed below, nor raised above, the general scale of human nature, as regards their dispositions and powers, either of body or mind. 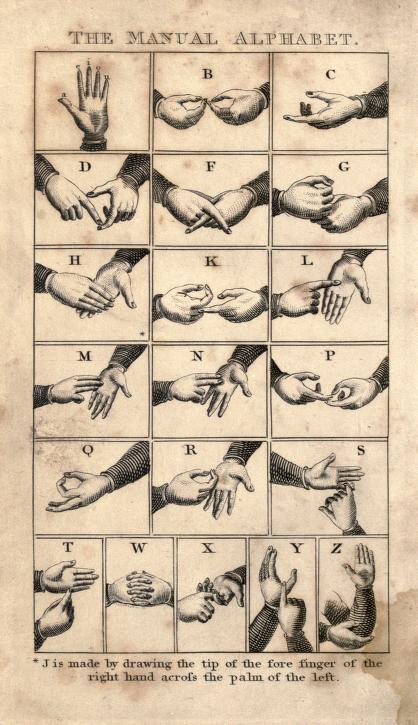 From Townsend’s Instruction of the Deaf and Dumb: or a theoretical and practical view of the means by which they are taught to speak and understand a language: containing hints for the correction of impediments in speech together with a vocabulary (1809)

The children were taught to read and write but his policy of teaching lip-reading over sign language – the argument being that the children would have to communicate with the world rather than in a private code with each other – would be controversial now.  In 1809 he Watson published Instructions for the Deaf and Dumb (1809) and he developed a unique teaching aid: an illustrated book with over 4000 illustrations. 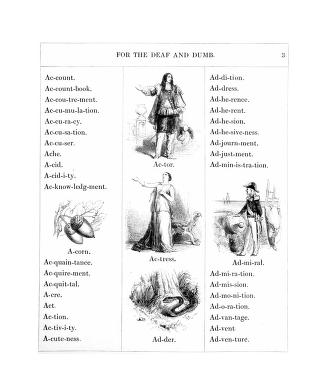 From An Illustrated Vocabulary for the Use of the Deaf and Dumb (1857) by Thomas J Watson, who was son of Dr Watson and also principal of the Asylum.

London Asylum opened a branch in Margate in 1862 – and Margate became the main school when the London building was closed to deaf pupils in 1902. It was renamed The Royal School for the Deaf.

The Georgian Gentleman has more detail on the life of John Townsend.

The BBC programme See Hear has a short clip about the school.

LASSCO, an architectural salvage company in Vauxhall, south London, as an interesting story about the railings of the school.