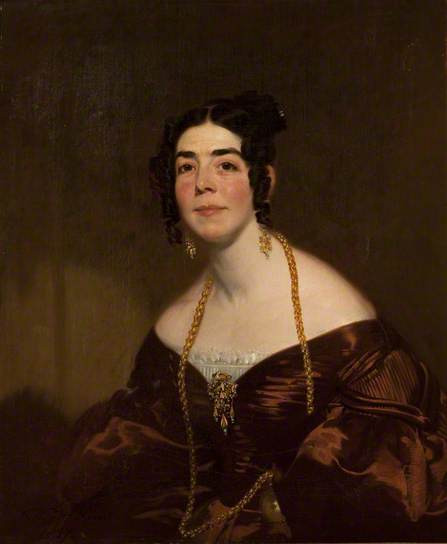 Fifteen-year-old heiress Ellen Turner of Pott Shrigley in Cheshire was the only child of William Turner, who owned calico printing and spinning mills. In 1826, she was abducted from her Liverpool boarding school by Edward Gibbon Wakefield, a 30-year-old diplomat, with the help of his brother and a servant, Edward Thevenot. The case became known as the Shrigley Abduction. 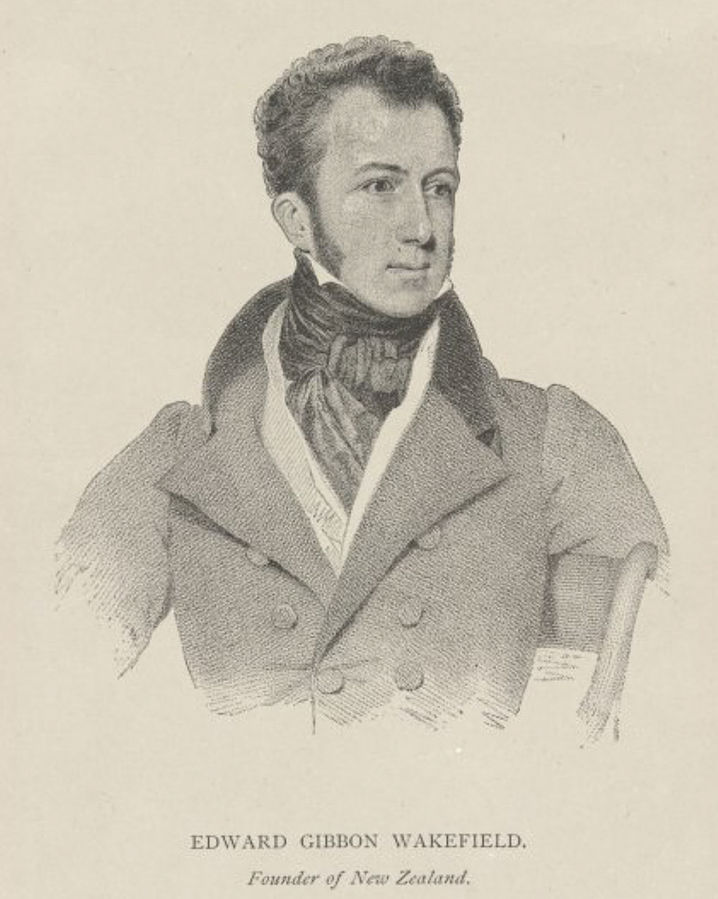 Edward Gibbon Wakefield was born on 20 March 1796 in London, the second of nine children of Edward Wakefield and Susanna, née Crash, and educated at Westminster school and Edinburgh High School. He trained as a lawyer but entered the diplomatic service in 1814 as secretary to the British envoy at Turin. While in London in June 1816 he eloped with Eliza Ann Pattle, a ward in Chancery. Two children were born to the marriage but Eliza died in 1820, shortly after giving birth to the last.

Although Wakefield received a substantial life income from the marriage, he decided to abduct Ellen Turner and forcibly marry her. On 7 March 1827 Wakefield sent his servant Thevenot in a carriage to present a message to the Ellen’s schoolmistresses, stating that Mrs Turner had become paralysed and wished to see her daughter immediately. After some initial misgivings, the school eventually let Ellen go.

Thevenot took Ellen to the Hotel Albion in Manchester, where Wakefield told her that her father’s business had collapsed and that he was taking her on to Carlisle, where Mr. Turner had supposedly fled to escape his creditors.

The next day, at Kendal, he told Ellen that her father would be rescued from his creditors only if she consented to marry him. Two banks had agreed that some of her father’s estate would be transferred to her, or rather, to her husband.

Ellen was transported to Gretna Green, Scotland where she was agreed to marry Wakefield, who used further ruses to persuade her to go with him to France.

In spite of a counter-petition by Wakefield, the marriage was later annulled by Parliament (both sides were adamant that it had not been consummated) and Ellen was legally married two years later, at the age of 17, to a wealthy neighbour. Edward Gibbon Wakefield and his brother William, who had aided him, were convicted of a misdemeanour and sentenced to three years in Newgate. 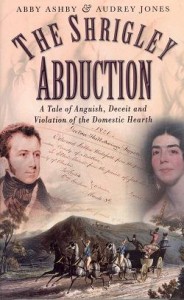 Soon after his entry to Newgate, Wakefield underwent a transformation and became preoccupied with issues around prison, rehabilitation and punishment. He advocated the development of colonisation and with his brother William became an early leader in the colonisation of New Zealand. He published widely. He died in New Zealand in 1862. His obituary in the Daily Telegraph said that ‘administrative and constructive reform’ in the British Empire ‘can scarcely be traced to the single hand of any other man.’

Ellen Turner died in childbirth at the age of 19.

Wakefield did not remarry.

Harvard Library’s Studies in Scarlet has a transcript of Wakefield’s trial.

The Shrigley Abduction by Abby Ashby and Audrey Jones

Abduction: The Story of Ellen Turner by Katherine Margaret Atkinson