Sarah Murden and Joanne Major’s site All Things Georgian is a mine of wonderful 18th- and early 19th-century information. The duo have already published An Infamous Mistress, an acclaimed biography of Grace Dalrymple, which is stuffed not only with original research but also with hitherto little-known tales of Georgian era love, politics and adventure.

We now eagerly anticipate the publication of their next book, A Right Royal Scandal (keep reading for details), which you can pre-order from Pen & Sword.

Here they give us a taster on the scandalous elopement of Anne Wellesley and Lord Charles Bentinck in 1815.

On the 5th September 1815, just weeks after the Battle of Waterloo, the married niece of the Duke of Wellington stepped into her lover’s gig, which was waiting for her near Hyde Park, and drove away into a new life. It was a fateful decision which was, over the ensuing years, to have consequences on families as diverse as British royalty and Romany gypsy. 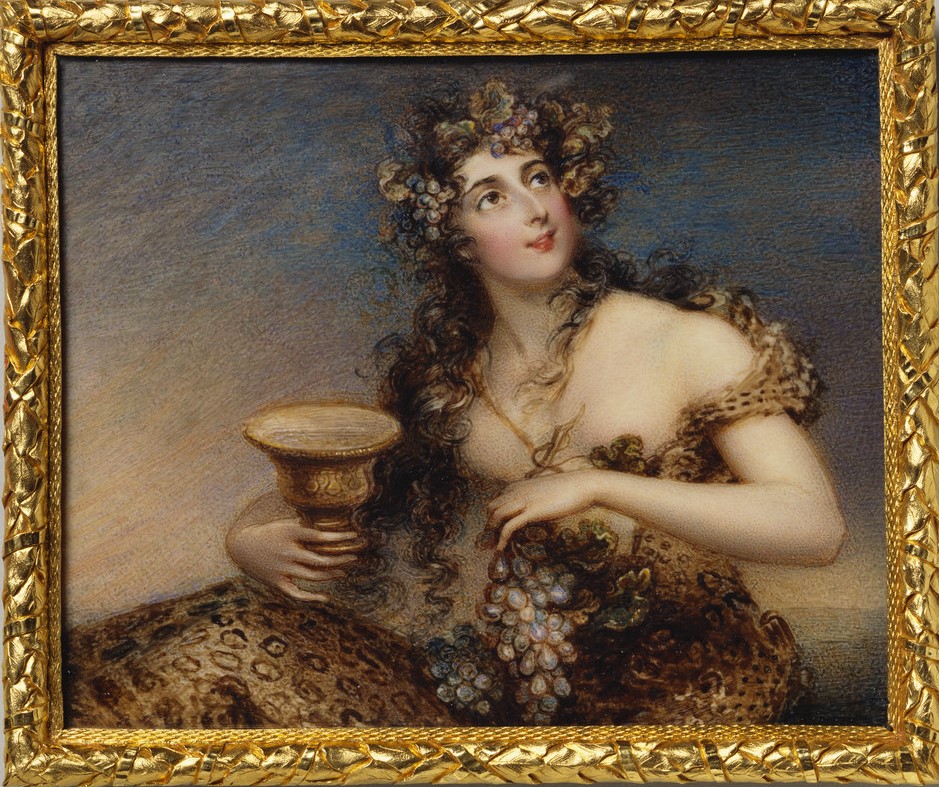 Anne Wellesley, beautiful, spoilt, impulsive and quick-tempered, was the eldest daughter of the 1st Marquess Wellesley, Richard Colley Wellesley, and his Parisian wife who had reputedly enjoyed a former career as an opera dancer. Like her brothers and sister, Anne had been born illegitimately as her mother, Hyacinthe Gabrielle Rolland, had been for many years Richard’s mistress until, after she had borne him five children, he made her his wife. A tenure in India as Governor General caused a rupture in the marriage between the Marquess and Marchioness Wellesley and they separated in 1810, the marquess going on to cohabit with various mistresses in his ‘seraglio’ at Ramsgate.

Blessed with good looks, aristocratic connections and a small fortune, if not legitimacy of birth, Anne made what was considered a good marriage to Sir William Abdy, Baronet, often described as the ‘richest commoner in England’.1 But Sir William was dull, and possibly impotent, and a fine house, grand carriage and the latest fashions did not prove enough of a distraction for his bored young wife.

Lord Charles Bentinck was brother to the Duke of Portland; he had been an officer in the army but, when he met Anne, was a widowed gentleman with little more than a talent for gracing a dance floor and the good favour of the Prince Regent. Charles’s first wife was Georgiana Seymour, daughter of the notorious 18th-century courtesan Grace Dalrymple Elliott and, so it was claimed, the prince himself. Georgiana died tragically young, leaving her bereft husband with a young daughter to care for. The prince, Charles’s putative father-in-law, was also his friend and found employment in his household. 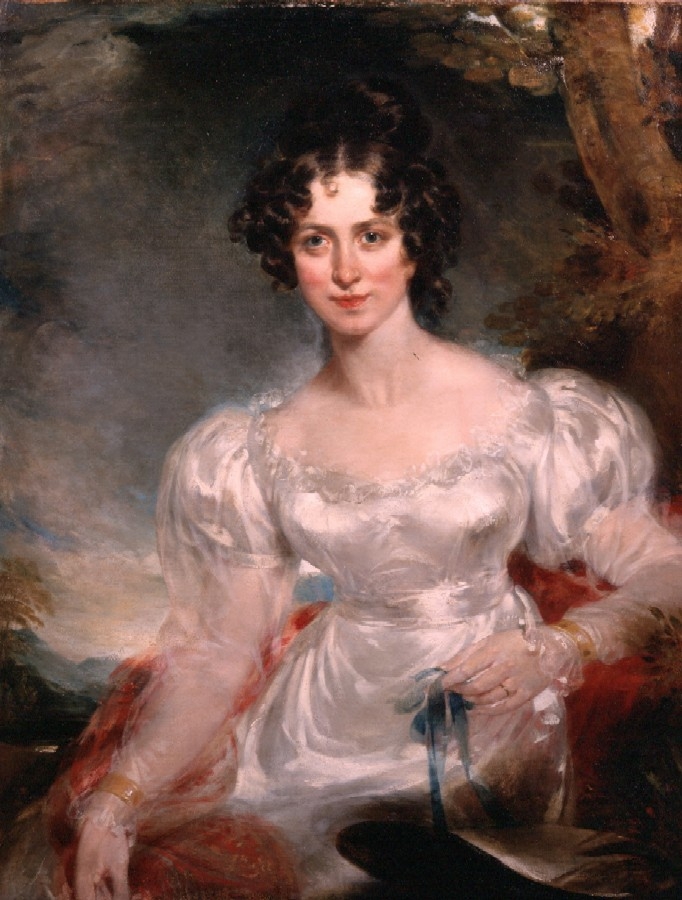 Lady Abdy resembled the late Lady Charles Bentinck and it was probably this similarity in appearance that drew the widowed man, like a moth to the flame, into her orbit. He was permitted to visit the Abdy’s house and Lady Abdy fussed over Lord Charles’s daughter. In the words of Anne’s own sister, ‘no lady would have suspected [Lord Charles] of being in the least dangerous.’ Certainly, Sir William Abdy did not realise the danger until it was too late. 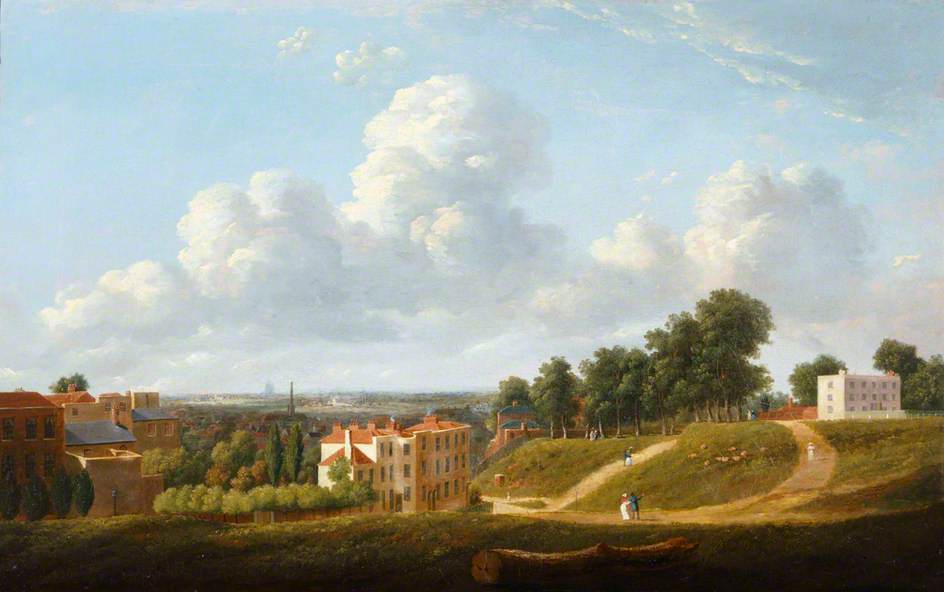 On that fateful September day, the amorous couple sped off across London in their gig, heading for Greenwich where Lord Charles had taken lodgings on Crooms Hill. Hoping to avoid detection, he passed as Captain Charles Brown and Anne pretended to be his wife but it wasn’t long before the newspapers picked up on the gossip.

ELOPEMENT IN HIGH LIFE! – A young married Lady of rank, and highly distinguished in the fashionable circles by her personal attractions, is said to have absconded from the neighbourhood of Berkeley-square a few days since, in order to throw herself into the arms of the brother of an English Duke.2

The affair, somewhat predictably, ended in the courts with a Criminal Conversation case brought by Sir William and a divorce was ultimately granted after the Wellesley family pulled rank and called in favours. Anne became the second Lady Charles Bentinck just in time as she was, by that stage, expecting her first child by Lord Charles.

You can find out more about the elopement and the drama caused by an equally scandalous union made by Charles and Anne’s eldest son in A Right Royal Scandal: Two Marriages That Changed History. 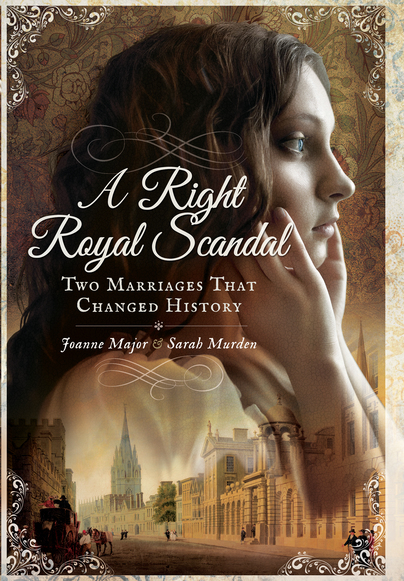 Almost two books in one, A Right Royal Scandal recounts the fascinating history of the irregular love matches contracted by two successive generations of the Cavendish-Bentinck family, ancestors of the British Royal Family. The first part of this intriguing book looks at the scandal that erupted in Regency London, just months after the Battle of Waterloo, when the widowed Lord Charles Bentinck eloped with the Duke of Wellington’s married niece. A messy divorce and a swift marriage followed, complicated by an unseemly tug-of-war over Lord Charles’s infant daughter from his first union. Over two decades later and while at Oxford University, Lord Charles’s eldest son, known to his family as Charley, fell in love with a beautiful gypsy girl, and secretly married her. He kept this union hidden from his family, in particular his uncle, William Henry Cavendish-Scott-Bentinck, 4th Duke of Portland, upon whose patronage he relied. When his alliance was discovered, Charley was cast adrift by his family, with devastating consequences.

A love story as well as a brilliantly researched historical biography, this is a continuation of Joanne and Sarah’s first biography, An Infamous Mistress, about the 18th-century courtesan Grace Dalrymple Elliott, whose daughter was the first wife of Lord Charles Bentinck. The book ends by showing how, if not for a young gypsy and her tragic life, the British monarchy would look very different today.